Guess what I found in my kitchen cupboard yesterday! :D
A package way too big for the three pair of Mako Eyes that was in there XD'
I was so happy and quickly opened the package while sending pics to dear Anne as one of the pair of eyes are hers.
Without further ado, lets see what was in the package. 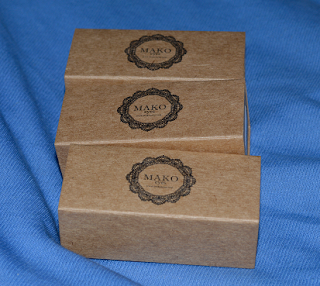 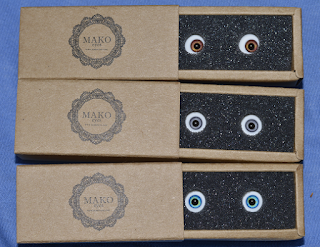 I only took pics with flash, as I had problems with getting the eyes to be in focus with my new lens (granted, I was in a hurry, so I gave up quickly)
I'm very amazed by the quality of these! So clear and perfect. They are exactly what I wanted, and looks 100% like they do on other owner pics. :D 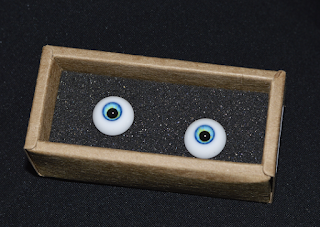 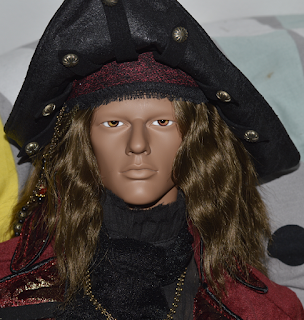 I knew it! He has such a charismatic face even without faceup :D'
I really wanted some striking brown eyes for him, and these are PERFECT *___*
These are IB-006 eyes. 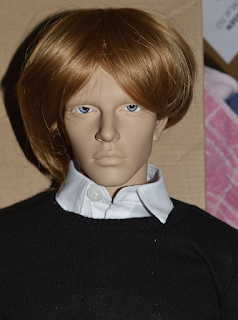 I noticed poor Ludwig had wonky eyes on the pictures I sent to Anne, so I fixed them and took this picture in stead XD'
Too bad I want to kill his wig >:( WIG! Y U so much ruin?? Its a IH wig, and even though there is a lot of hair, the wig cap is still showing ;_;"
But all in all its just not the colour for him I think. Any suggestions? Maybe a mix of grey and black? Idk ^^"
These are IB-021 eyes.

I'm SO satisfied with these eyes! Idk why I haven't bought from Mako before. As the title of this entry says, this is only the first order I'll be placing with Mako. All my dollies need Mako eyes now XD'
Posted by Unknown at 23.48